KIFAD UK is run by four Trustees who each bring something unique to the team including Fundraising, Finance, Governance and knowledge of the sector. KIFAD UK currently operates under the Charity Commission’s Small Charity Constitution.

Who are the KIFAD UK Trustees?

In October 2010, she volunteered for KIFAD in Uganda and witnessed the huge challenges and struggles faced by KIFAD’s clients, such as how to find the money for food as well as to cover the transport costs to collect their antiretroviral drugs (ARVs).

Jen wanted to stay involved with KIFAD’s work and was invited by KIFAD to become an Ambassador of their work in the UK. In November 2013, she and her fellow Trustees organised the first shipment of children’s clothes and toys to be sent to KIFAD clients. She continues to support KIFAD by sending regular shipments and is the Chair of the Board of Trustees.

“I’m so proud to be able to support KIFAD in this way. Volunteering for them in Uganda was a life-changing experience and to be able to continue our relationship is fantastic”. 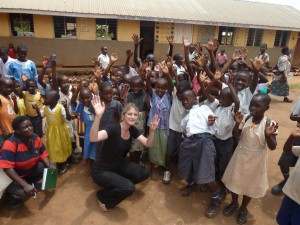 She has lived in Luxembourg since 1998 and first became involved in raising funds for KIFAD in 2011.  Abby has used her communication and organisational skills to run several successful events that have significantly aided KIFAD in purchasing the land and in the construction of the Medical Clinic. 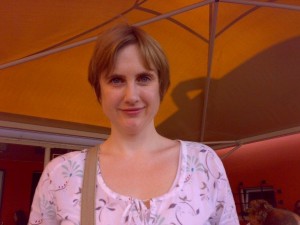 Rowan Foster (Secretary) works in social policy research for CESI (Centre for Economic and Social Inclusion), a non-profit centre focusing on tackling disadvantage and promoting inclusion in the UK.

Prior to that Rowan worked in local and central government and for an international development charity. Rowan enjoys bringing her experience to bear on making a difference to the lives of those affected by HIV and AIDS in Uganda.

Fred holds a degree in environmental management from Birkbeck University. Over the past few years, Fred has travelled in Uganda as well as other parts of East Africa, and seeing the challenges and the poverty local communities face prompted her to take a more active role in helping transform peoples’ lives by becoming involved in KIFAD UK. 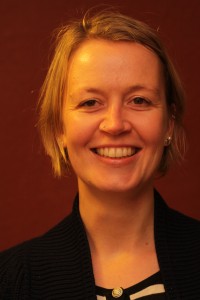